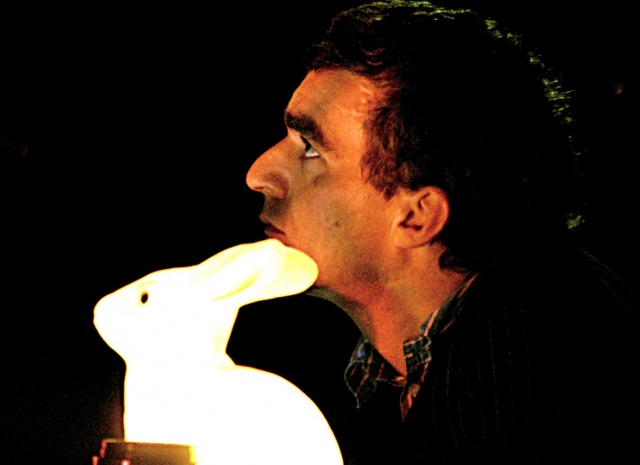 Stargazing In the Sunday Tribune, of December 29th, 1996, I looked ahead to the year in rock and pop music and, in a side-bar column, made a series of predictions.

We’ll post up the body of the piece shortly – which basically pitched U2’s then still gestating ‘Pop’ album against all-comers – but, in the meantime, we’re listing those projections below.